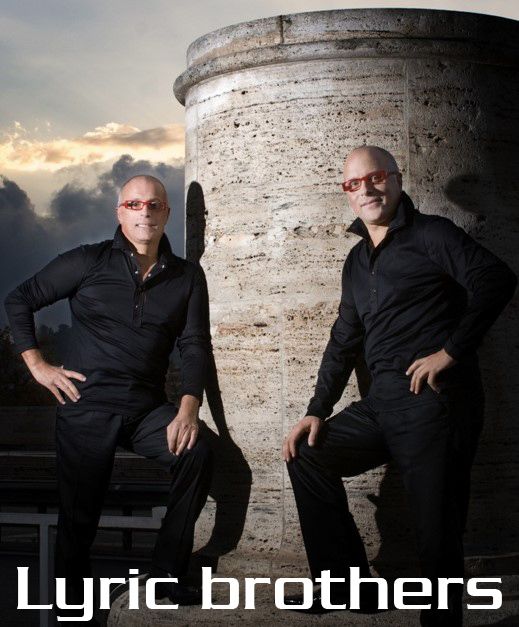 It was a two- voice debut, united by one belief: the Art expressed through the mightly strenght of the voice. On the stage of the Salesians, in the 1970s, the brothers Luciano and Matteo Schiavone performed for the first time in a recital for “ Voci Nuove”. The favourite piece for that new entry was the song “ Thought” of Pooh. Before facing the audience, they exchanged hopes and emotions, they did not think they would win, but fundamental security joined them: together they could do it.

And so it was for years, winning a second place which represented for the twins of Salerno more than a victory. It was their starting point, the ability to fly the flight like two doves with the same message to bring to the public: the strenght of feeelings in music, in words, in the expression which made them unbeatable interpreters of the most significant pieces of Light music. Yes, on the stage of a parish of neighborhoods, an indissoluble union started, that night Luciano and Matteo felt not only twins in life. Because they realized they had the same star in the heart, a glow which could last and shine when they would have drawn an unrepeatable artistic pathway tone on tone, melody on melody. Because Schiavone brothers’ Art ,taken off that evening, would last a lifetime. Even beyond the darkness, which always blurs the most beautiful things. Because loved ones do not die , but they lived in the heart of those who live.

In memory of a “ Thought” divided into two, forever. And shared by the international audience, who still looks for them to applaud the true Art. 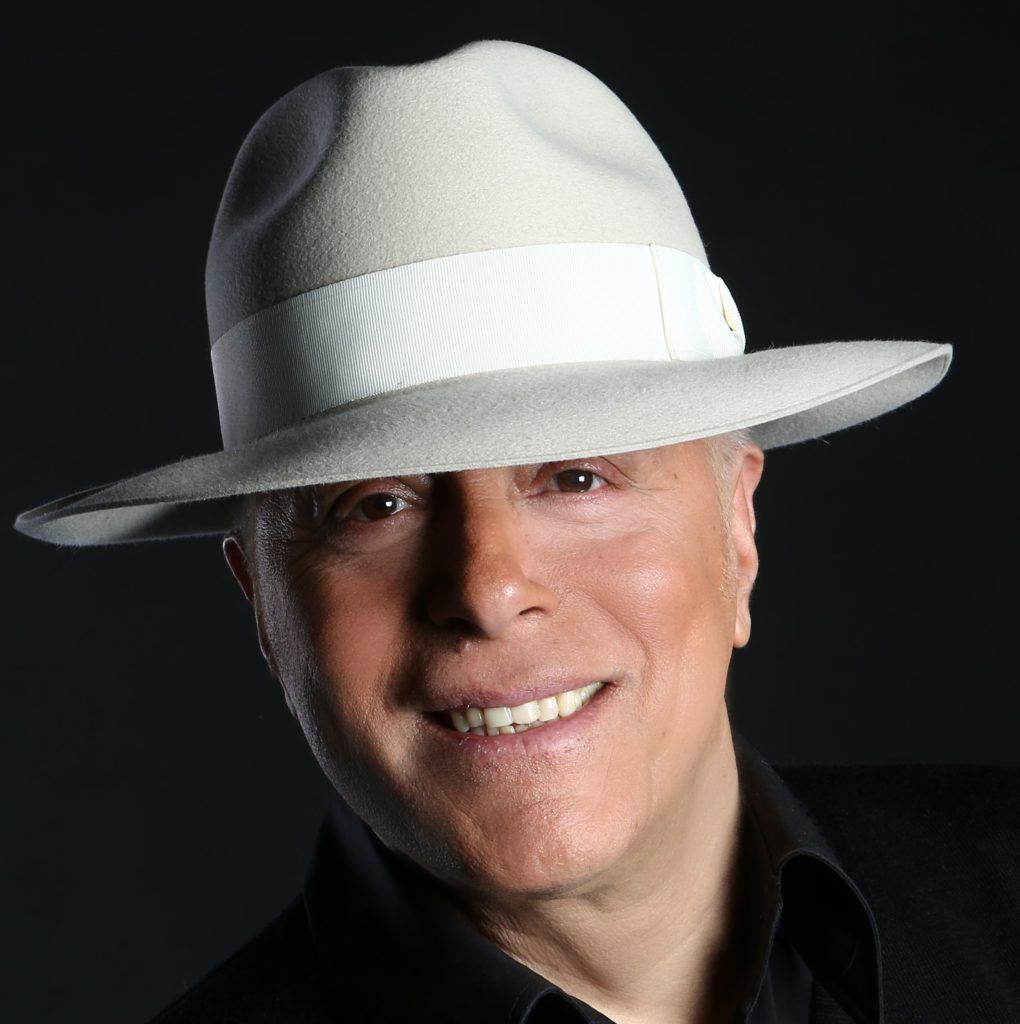 We have seen him recently in an episode of “ Italian’s go Talent” where Maria De Filippi wanted to remember his twin brother Luciano ( who left him prematurely) and with whom he shared the carrer and successes of “ Lyric Brothers” for many years.

Discovered by Teddy Reno and Rita Pavone affirmed thei success at Bagaglino, in the successful television programs signed by Pierfrancesco Pingitore, as well as guests in the same television programs and with the release of various albums, they have always represented the great Italian successes abroad.

My artistic journey is like theme “ The Terminal”, which introduces my concert “ Lyric for Love”, a growing of exhilarating experiences in which my audience’ s affection and applause accompany and support me. Determinant for my artistic training is the debut and long carrer with the “ Lyric Brothers” vocal duo with wich I travel the world in concerts and television shows. The debut as soloist at “ Italian’ s go Talent 2013” clears my heart and mind from any doubt. The stage is my house, singing my life and I present and tell about myself with the songs that I chose. I am ISTRIONE ( Charle Aznavour) who celebrates in the notes of the most beautiful songs of the great Genoese songwriters with a fantastic medley playing “ I, WHO LOVE ONLY YOU” – “ BYE LOVE BYE ” – YOU WILL RETURN- OUR CONCERT. Everyone loves, as I love.

All are devoted to love and talk about love, real one, endless love, that there is always, even when life breaks us apart and sends in shreds our happines. For this the homage to those who are no longer with us: fron Jimmi Fontana with THE WORLD…to Lucio Dalla with CARUSO…from Gilbert Beaucou with ET MAINTENANT…to Domenico Modugno with FLYING (Nel blu dipinto di blu), then dare with Ennio Morricone NELLA FANTASIA (The Mission)…Andrea Boccelli with THE CALM SEA OF THE EVENING & WITH YOU I WILL LEAVE (Time to say Goodbye)…A big aim for me was to interpret one of the most beautiful songs written by the great Mariella Nava…SPALLE AL MURO brought to success by Renato Zero most commonly known as “ VECCHIO”, playing Napoli with PISCATORE E PUSILLECO, O’ SOLE MIO, MALAFEMMENA, REGINELLA, PASSIONE ETERNA and musical… from Doctor Jekil and Mister Haid… THIS IS THE MOMENT( Questo è ilmomento) of transformation , change what is happening to me…I dedicate to my Luciano a song where his voice is not heard because it is.. THE VOICE OF THE SILENCE…In short a love concert and what to interpret for a great ending if not sing Renato Zero with medley of his most beautiful songs 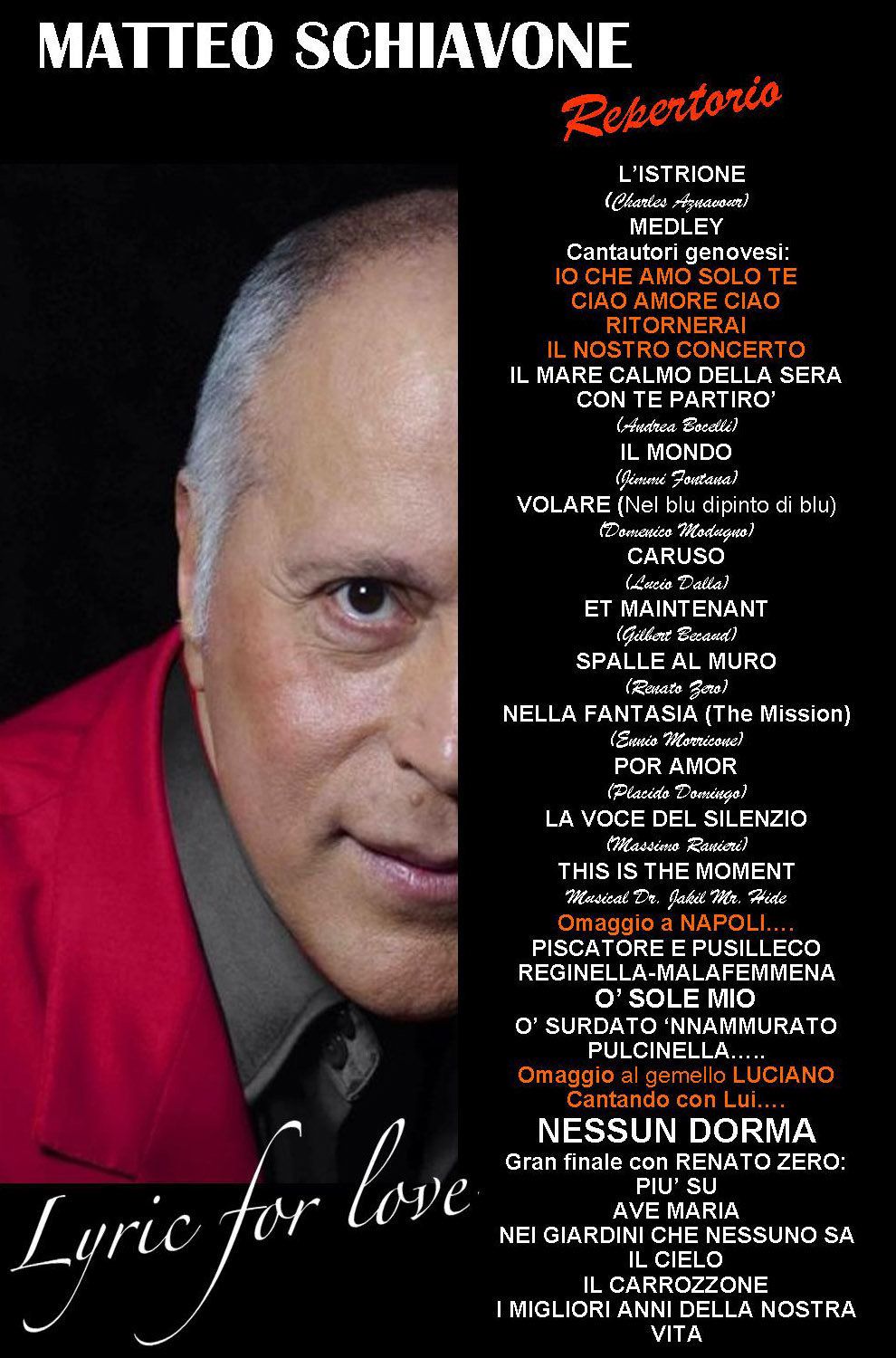